As out of left field as they come, I got an opportunity to last minute, drop everything and fly out to the bay area. Unfortunately, this trip wasn't centered around what I'd like to consider a normal photojournalist agenda... Well, more the opposite.

However, that wasn't going to stop me from making my way out to Sacramento to pay a visit to Igor at CAtuned. To this point I had only interacted with Igor over social media and our interactions were few. I realized as I pulled into Sacramento that it may have been a good idea to give him a heads up that I was coming. Then, I remembered before getting pulled over, that it's illegal to mess around with cell phones while operating a moving vehicle in California. I realized it was too late.

I got out of the car with camera in hand and approached the shop. One door was open and as I stepped inside, I caught Igor first. I introduced myself and Igor immediately dropped what he was doing and showed me around despite my poor planning and bad post SEMA timing. I had about 45 minutes before I had to make the trek back to the bay area so I had to make it count.

After navigating through the shop, I finally arrived in the showroom, finding the 2016 SEMA builds nestled in with good company of previous and future builds.

As I'm sure many did, I followed CAtuned's roundie build on Instagram quite stalker-ish. Since I'm building a round taillight 2002 myself, I clearly had a high level of interest in seeing this car get completed.

I'll start by saying that seeing this car in it's completed state wasn't a letdown. The M20 they used has been stroked out to a 3.2 liter which for most would be plenty of power for a car that's stock curb weight is just over 2,000 pounds. That's where things get a little crazy. They turned it up past 11 by throwing a Garrett GTX turbo on and then decided to detune the car to a modest 400 wheel horsepower. Well, in reality, that's anything but a modest figure but considering the setup, an easily achieved number.

The interior was the next piece of the puzzle that I followed closely. The customized dash and gauges seem to fit well with the modern yet classic styling of the car.

The further I photographed and the deeper I dug I found this car to be sort of Weezer's "Sweater Song". Not really some over-polished, auto-tuned smash hit, but something more fun. A car that was built with less of the "giving the people what they want" mentality but building something that CAtuned wanted to build and I really dig that.

Couple that with the fact that I was welcomed into the shop with open arms not forgetting I arrived unannounced. I have truly become a big fan of this shop and its team. But at this point, I was running out of time but I couldn't leave without snagging a few quick photos of the Mint E30, so that's where I wrapped up! 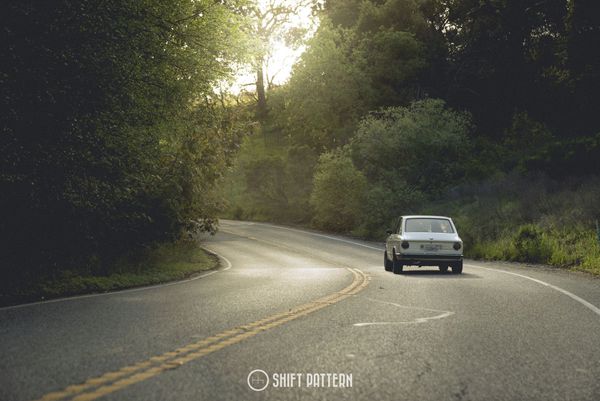 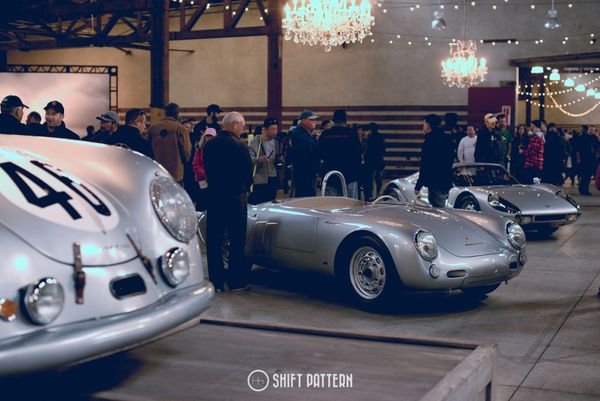 Of all the Cars & Coffee’s on the map these days, there’s one that seems to be the best kept secret. A few months back I had the opportunity to attend it, and I found myself surrounded by a relaxed and comfortable crowd. It was Malibu C&C, and